The XTZ1200 inherits the spirit of the legendary Ténéré models that drove an era of Yamaha dominance during the 1980s and ’90s in the Dakar Rally, widely known as the world’s most demanding endurance rally.

The Super Ténéré is designed to achieve a high-level balance of the qualities riders want in an intercontinental long-distance touring, including:

To realise the three qualities mentioned above, the engine and chassis were designed from scratch with developmental efforts focused on a centralised of mass chassis design, lower centre of gravity and the desired level of front wheel weight distribution.

The in-line twin-cylinder engine with a 270-degree crankshaft and 4-valve DOHC head sports a side-mounted radiator that contributes to centralisation of machine mass and mounted on a new frame. Also, the YCC-T (Yamaha Chip Controlled Throttle) seen on Yamaha Supersports machines now has traction control and a function enabling the rider to select running modes.

Other state-of-the-art technologies like a 3-position ABS system and adoption of a Unified Brake System are added to realise a higher level of touring performance. This is truly a model worthy of being called an ultimate machine for intercontinental adventure.

*Images are shown for reference only, product specifications and data are subject to change without notice.

We understand what it means to be customer friendly. Yamaha has been supplying innovative and exciting leisure products for nearly 50 years. We want to ensure that you get to enjoy our lifestyle products even sooner.

Book a Yamaha test ride to find the bike that's right for you. We have an extensive fleet of road and off-road bikes, scooters and ATV's so you're sure to find something you want to ride.

Turn Up Your Journey 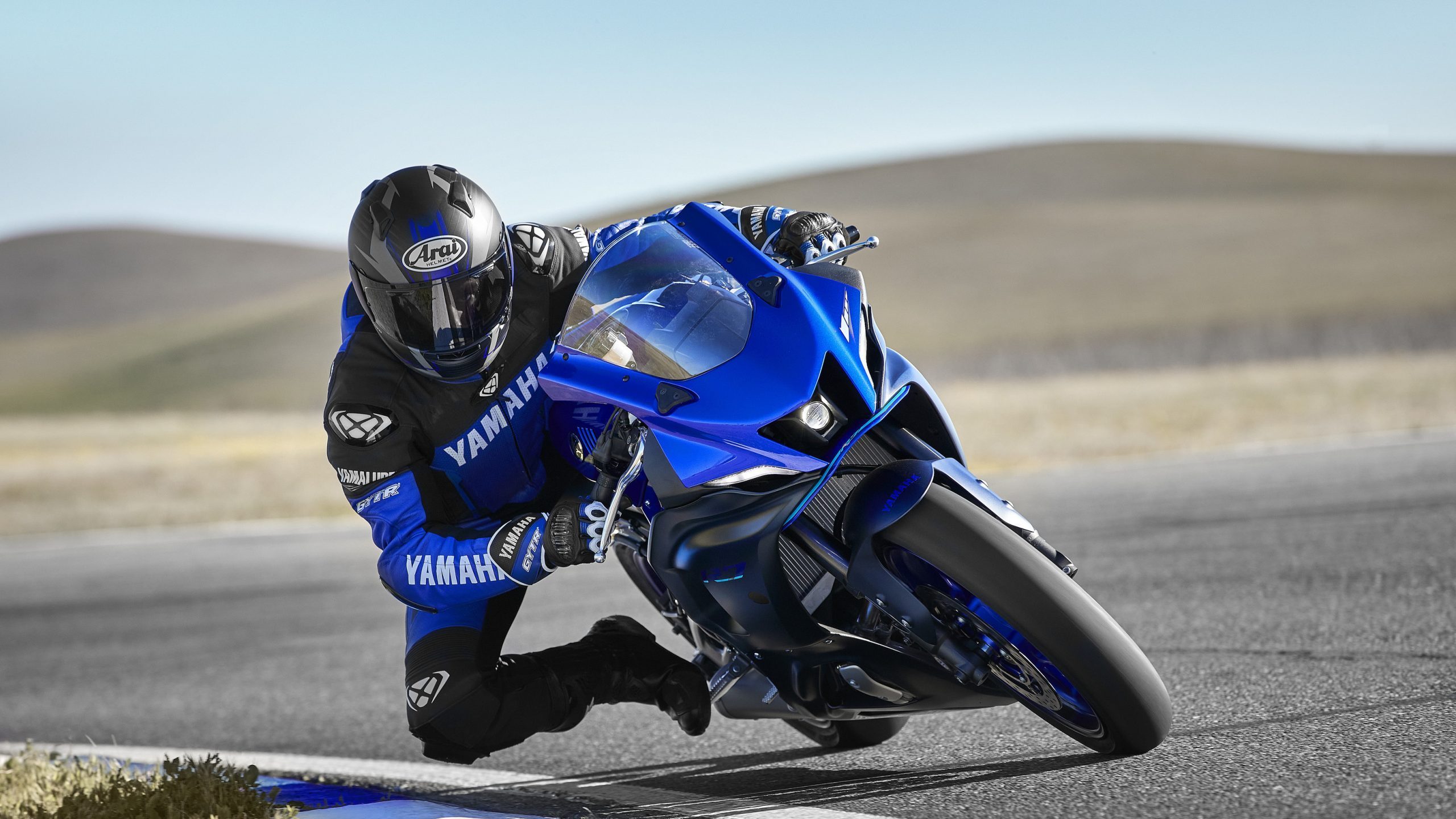 R7 | WHERE R-WORLD MEETS YOURS

The all-new 2022 YZF-R7 is the latest model in Yamaha's supersport segment. Built from the ground up with a sleek ultra-thin lightweight chassis powered by Yamaha’s proven CP2 engine, and enhanced with track-focused supersport features, the R7 embodies Yamaha's rich history of aggressive performance and racing dominance. 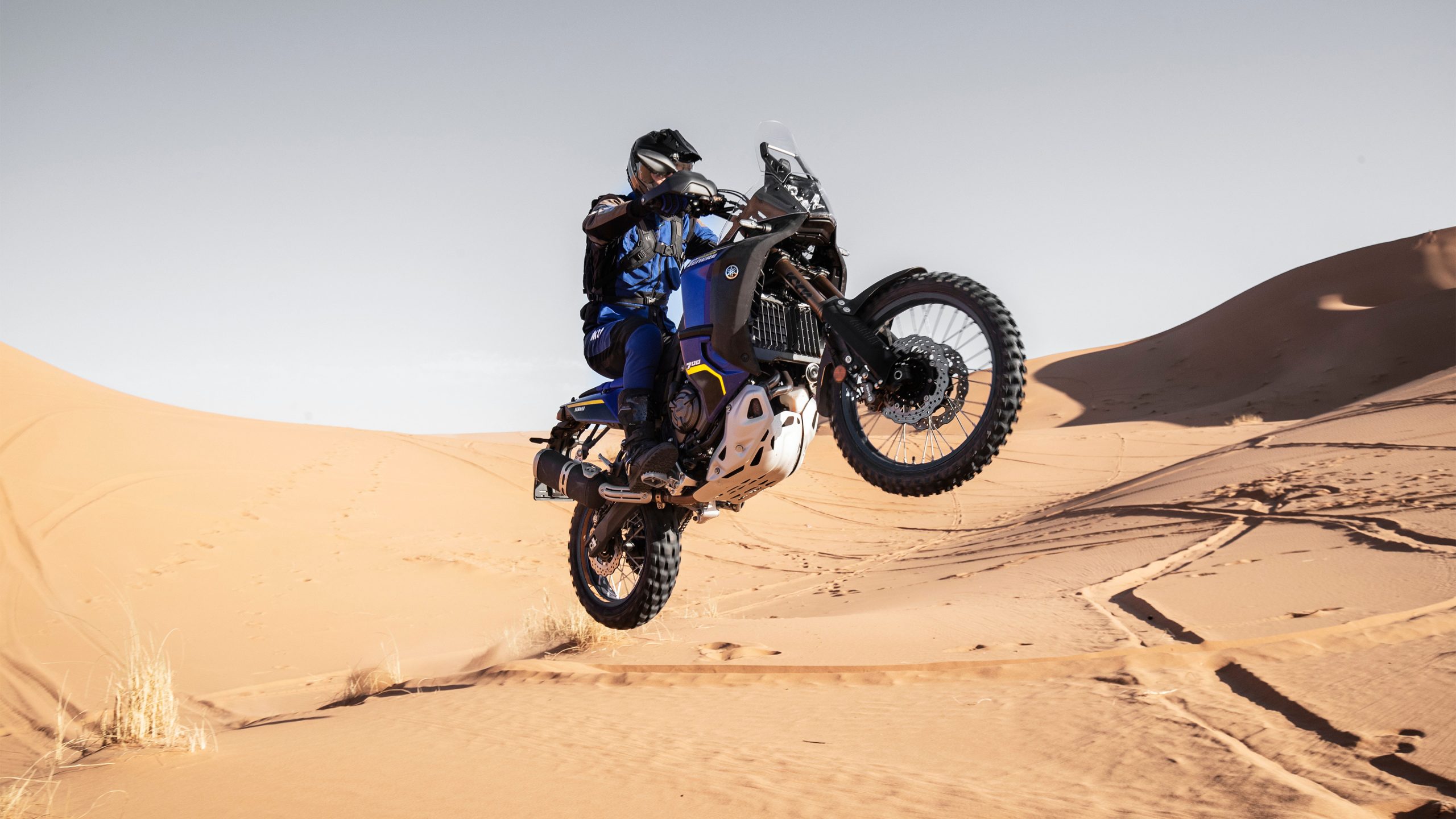 TENERE 700 | WORLD RAID MODEL | BEYOND THE NEXT HORIZON

Bring adventure into a new dimension with the Ténéré 700 World Raid.
This premium long-distance motorcycle offers excellent on and off-road ability with outstanding versatility and an enjoyable riding character to make the world seem a much smaller place. Arriving 2023. 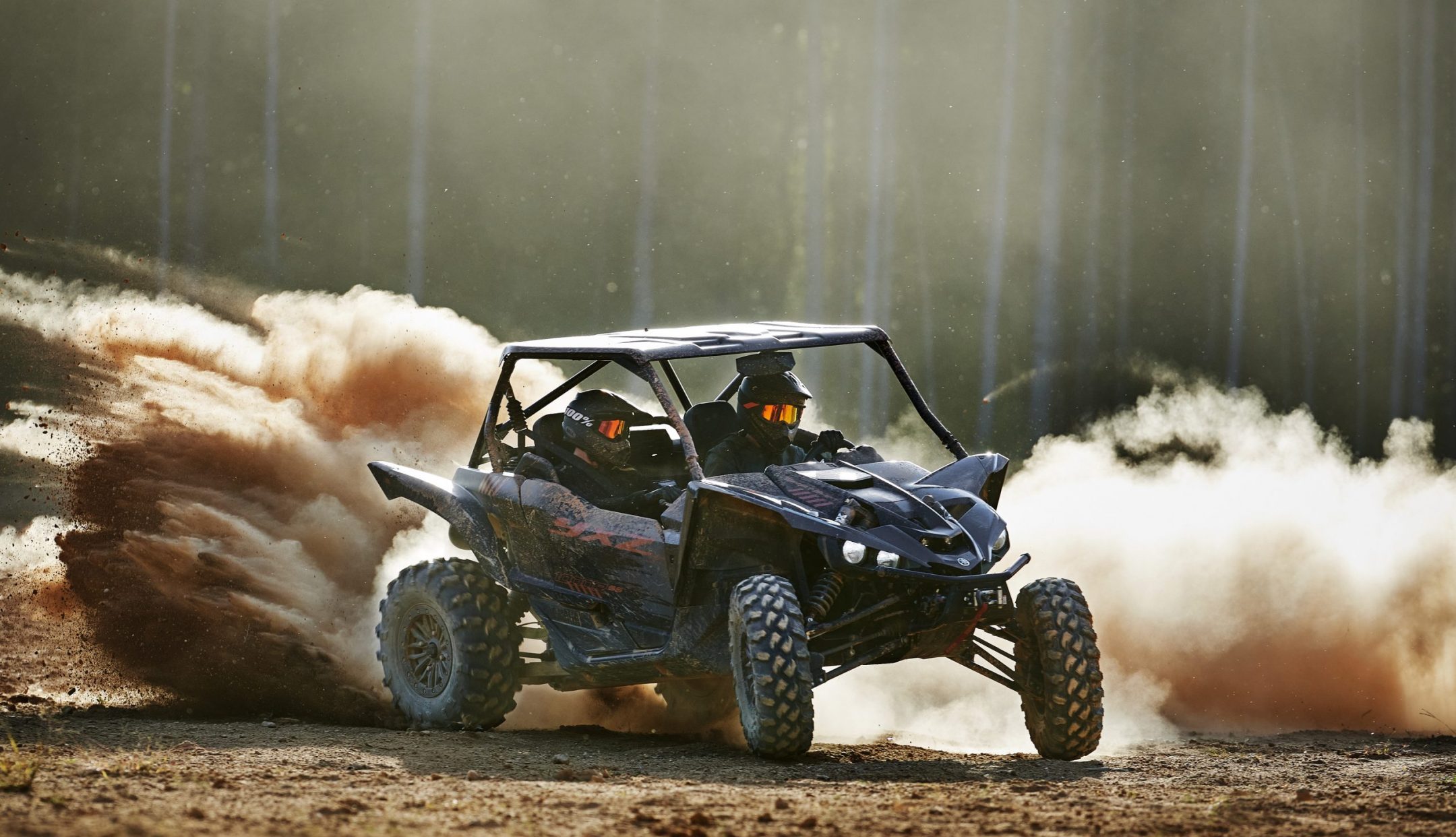 The 2022 YXZ1000R SS XT-R is the most focused, high performance SSV in the world. Every system on board ensures the highest level of performance in all terrains - from dunes and deserts to tight woods and muddy trails.

Check Out Our Specials

Weather in the Region